At independence in 1990, Namibia inherited an economy characterised by a narrow industrial base and heavy dependence on the production and export of primary commodities. In order to redress these structural imbalances, the Government committed itself to a strategy of economic diversification aimed at creating dynamic industrial and service sectors through increased manufacturing activities, promotion of value addition to locally produced raw materials and the modernisation of the financial and ICT sectors.

Towards this end, Namibia implemented free-market liberal policies such as enacting a Foreign Investment Act and an Export Processing Zone (EPZ) regime as well as employing favourable incentives for exporters and manufacturers with a view to attracting foreign direct investment. 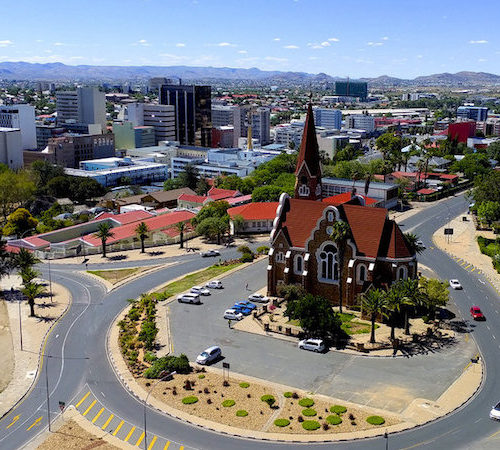 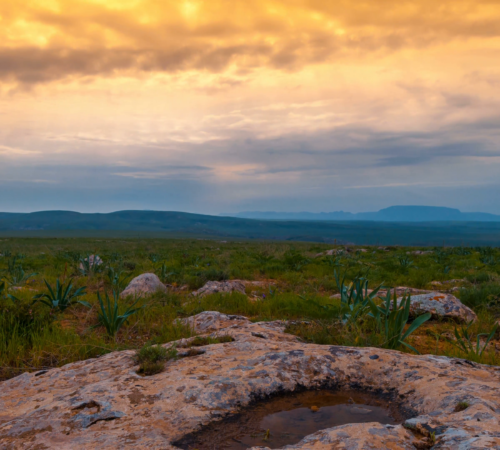 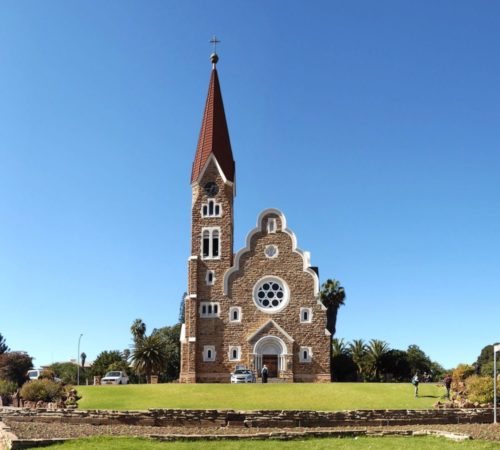 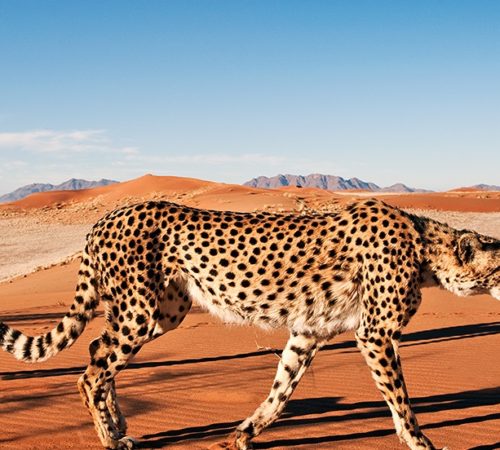 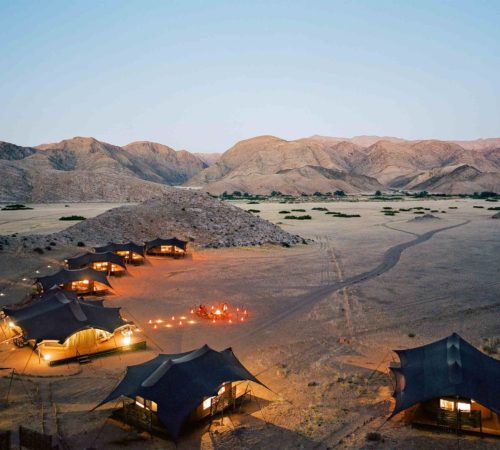 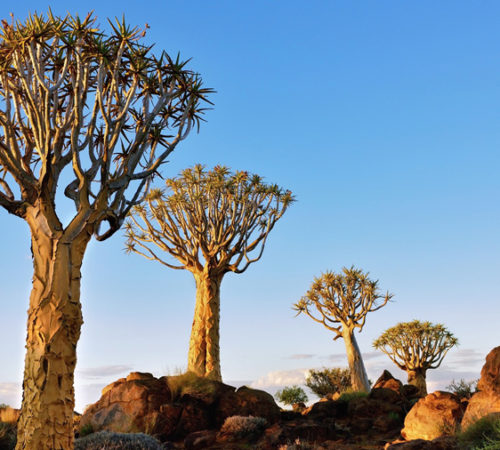 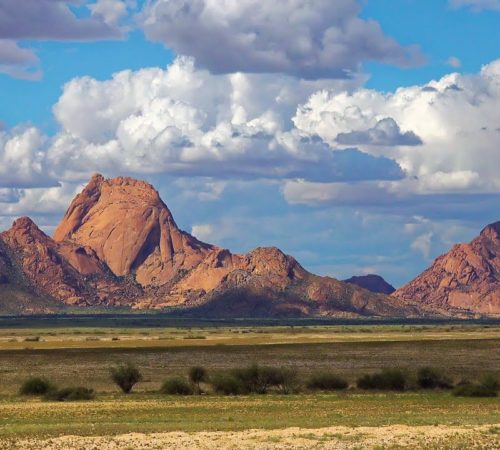 Tourism is the second largest contributor to the country’s GDP after mining. Tourists to Namibia are increasingly attracted by the country’s unique mix of peace, political stability, cultural diversity, and geographic beauty.